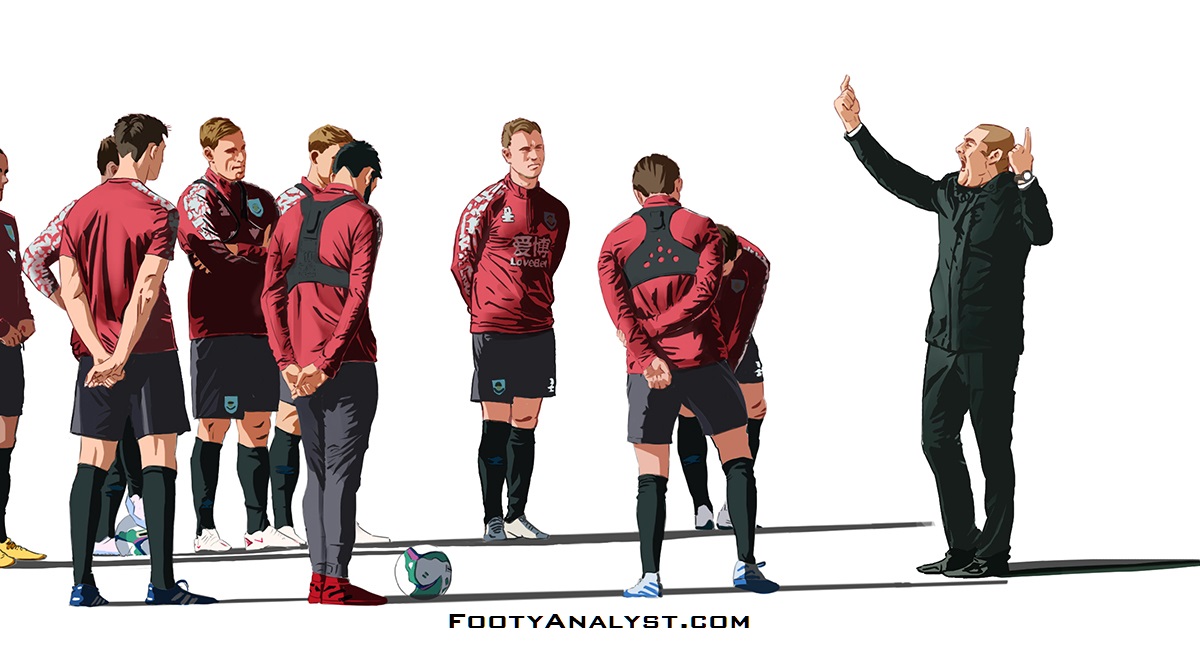 For young players, it has become something of a rite of passage. Of the hundreds of players in the academy system very, very few now get an opportunity at the clubs where they were schooled. Instead, for most the first steps in the professional game get made on loan at some club of a lower standing or overseas with a team that is willing to gamble by taking them.

It is a haphazard approach that underlines the dysfunctional nature of talent development within football. One would imagine that, with all the money that gets funnelled into academies there might be some grand plan behind it all. Often, though, it seems to be more a case of throwing mud at a wall in the hope that some of it sticks.

That situation has been somewhat acknowledge with the emergence of a new role at most Premier League clubs, that of the loans manager. It is, on paper, a fairly straight forward role that involves looking at which players need to go out on loan, identifying a club that might give them the experience they need and then following up on those players to see how they are doing throughout the season.

The role is borne out of the complexity of modern football. No longer can clubs leave the task of loaning out players to the manager. The reality is that most top flight managers now have only a limited notion of what is outside of their first team squad.

Similarly, and positively, players are no longer being left alone but get the support they need to settle in and the knowledge that their progress is being tracked. They are watched with more regularity to ascertain how they are maturing.

Yet loan managers are often on a hiding to nothing. On the one side they face the age old issues resulting from the inherent uncertainties within football.

They might send out a young player to a club managed by someone who shares their vision of how the game should be played – thus ensuring that the player gets the kind of schooling they need – but in the space of a few weeks that manager might be out of a job and replaced by someone who wants to play the game completely differently.

On the other hand, they are often faced with very fluid situations at their own clubs where the club’s own young will rarely get the opportunity to challenge for the first team regardless of how they will perform whilst away.

The reality is that a club’s success with their young players isn’t down purely to the employment of a loan manager – although they undeniably help – but to a philosophy that is geared towards giving those same players the best opportunity possible to prove they are good enough. Essentially, the whole club must look to providing paths that lead to the first team rather than obstacles that make it impossible to do so.

Unsurprisingly, a manager who adopts such a holistic view is Sean Dyche. He has been in charge at Burnley for the past eight years and has built the club to being a Premier League regular. Atypically in a league where there is so much money, this has been achieved through good coaching and astute purchases rather than the availability of huge funds.

Inevitably, Dyche is also pragmatic. He does not have the luxury of allowing young players to bed in and slowly find their footing (Dwight McNeil being the exception to this rule). Experience is vital for his teams.

It is why most of the promising players in the U23s get sent out on loan at places where they are likely to see a lot of action.

“If and when we can we will get some of them out on loan because I think they need first-team football before they have a chance of playing for us,” he has said. The aim is for them get their “first career” by getting games under their belt.

That kind of experience is, in truth, what clubs in other countries try to achieve through feeder clubs. Given the absolute control that they wield, they can stick with a set of players regardless of results.

Yet, precisely because of this situation, the experience gained there is different; whilst they are playing against professional opposition there isn’t the same intensity and pressure that comes from playing at a club where every result matters. Relegation can be humiliating but not be as disastrous at it is for a parent club.

Chelsea’s partnership with Vitesse Arnhem is another example where youngsters are sent out on loan to get precious time on the pitch. In the last decade alone, more than 25 players have been sent out on loan to Vitesse. Chelsea’s English players Tammy Abraham, Reece James and Mason Mount, who have played a significant role for the club this season, have all become match ready with successful loan spells elsewhere – the latter learning his trade at Vitesse.

An interesting development is that which has seen some football clubs looking to replicate the farm set-up. Manchester City, for instance, operate within the City Football Group which as at today owns – fully or partly – 10 clubs over a number of countries and continents. Even though the group has been set up for six years, it is still in its early days and movements between clubs is still somewhat limited.

The ambition, however, is to get to a point where there is a whole infrastructure of clubs coached and playing in a similar manner where players can be moved to assist their development. The template seems to be that of the Red Bull franchise who have clubs that are ostensibly independent of each other, but which adopt a set play and recruitment model.

A club that has been doing all of this, yet in a more intensive manner, is Lille whose owner Gerard Lopez is also the owner of Boavista in Portugal. Angel Gomez, who was signed for free from Manchester United in the summer, was promptly sent to the Portuguese satellite club where he joined another two players.

Time will tell what becomes of these attempts and whether they will prove to be more successful at developing talent. Yet, with their potential to guarantee a ‘first career’ for clubs’ young players it is hard to see it failing in the longer term.

The Political Game: When football is unjustly targeted during tough times
Brexit and the influx of Scottish talent in English football
To Top