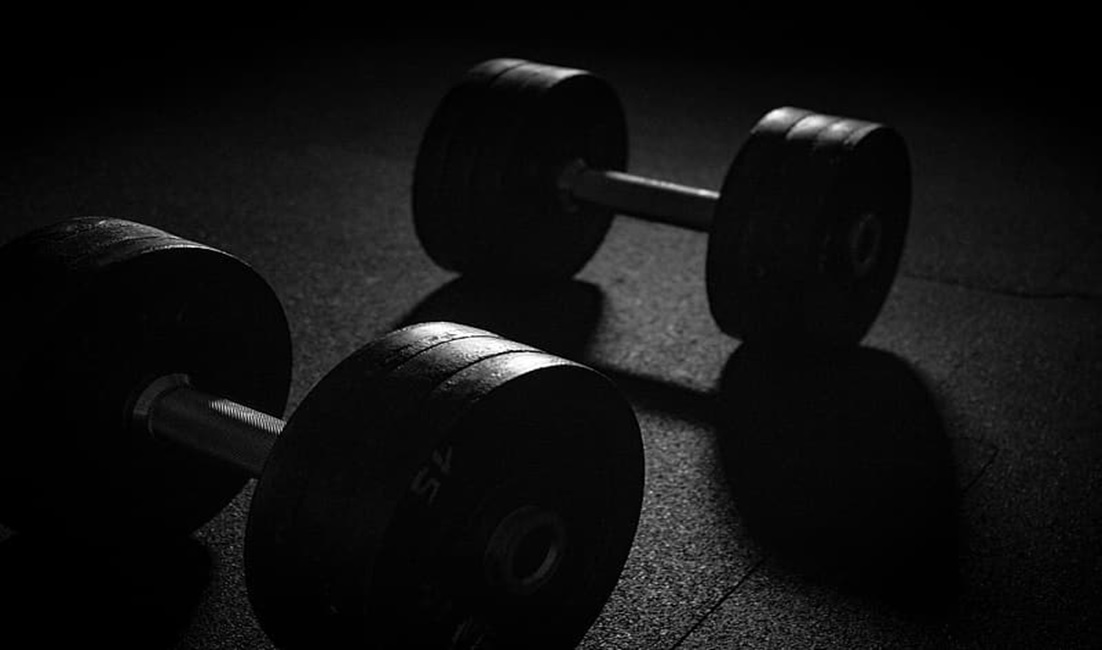 High school basketball coach Tim Notke used to drill the importance of hard work into the minds of his young players with the quote “Hard work beats talent when talent doesn’t work hard.” Little did Notke know that his quote would have such a profound impact on not just his student or on basketball, but the sporting world as a whole, becoming an adage to live by for elite athletes like Kevin Durant and Tim Tebow. Notke may not be the first name to come up in football consciousness, but the impact of his philosophy on football is no less significant. However, hard work alone does not result in success at elite levels as it is now being understood. There are several factors at play.

There are few sides that have played as attractive and bold a brand of football as Atalanta have in the 2019/20 season. The Bergamo based club have a rich history of punching above their weight, thanks largely to a florid youth system but their ups were often quickly followed by downs: throughout the 88 years of their history they have been promoted from the Serie B thirteen times; relegated to it on twelve occasions.

What they have achieved over the past three years, however, goes beyond their historical feats. Two successive qualifications to the Champions League, a Coppa Italia final and a run to the quarterfinals of Europe’s elite competition, all achieved whilst maintaining a pragmatic strategy, which accepts that key players will be sold to keep the club financially healthy.

The man behind all of this is Gian Piero Gasperini, a sixty-two year old manager who many had written off after he barely lasted three months at Inter. Yet, with the exception of that spell and a few months at Palermo, Gasperini had always proven to be a durable manager who could forge teams to deliver beyond the capacity of the individual players.

Gasperini is undoubtedly a hugely talented coach who knows how to motivate and improve the players he is given.  Above all, however, he has identified the characteristic that is most important for players to be effective for him: hard work.

“During training, my players need to struggle; those who aren’t used to working hard scare me,” he told the Guardian in a recent interview. “But from the struggle, victories are born. If you don’t run in training then you don’t run during the game.” Hard work, he seems to be hinting, is the secret to his sauce.

There has never been any debate on the importance of hard work for anyone to be successful and this is particularly the case in a sporting endeavour. At the same time, the big question has always surrounded how much of that success is down to effort and how much is the result of genetics. Different schools of thought attribute weighting based on their ideologies. Still the belief that it is the effort that one puts in that is the determining factor is a particularly alluring one, for obvious reasons.

The reality, however, is that there needs to be a mix of both. All players need to work to build on and refine whatever talent there is in order to maximise their chances but, at the same time, there must be talent there to begin with. Whilst those who try to get by on pure talent alone tend to get found out sooner or later, it is impossible for anyone to make it as a professional if there is no raw ability to start off regardless of how hard one works.

All of that is fairly self-evident and proof of it rests with one of the best players ever to play the game. There was never any doubt that Cristiano Ronaldo had all the attributes to become a top player but that undervalues just how much he has put into developing those skill.

Going to the Premier League at 18 was a tough ask, especially as he was playing in a side that was expected to win all the time. At that age he was far from the finished product but he evolved from someone with a predilection for showboating into a valuable team player who was tactically aware of all that was happening around him. The coaching staff at Manchester United constantly set him new challenges and, every time, he followed their instructions to achieve them.

By the time he moved to Real Madrid he was already a star. That, however, did not mean he was willing to stop working. Instead, he put more pressure on himself and kept on developing.

This desire was captured by Paul Clement who at the time was Carlo Ancelotti’s assistant. “He’s very professional. Practise, practise, practise. Good trainer. A couple of times we came back from Champions League games at 3am and he’s actually gone for an ice bath at the club. He’d do that really horrible, boring, uncomfortable stuff.”

“He’s very robust, took care of himself, with his diet and nutrition, in the gym before and after training, not lifting heavy weights but the right kind of preventative exercise that keeps him out there on the field.”

Ronaldo, however, is pretty much one of a select few. The thing about hard work is that it isn’t a constant. Not everyone is capable of the relentless sacrifice and punishment that is required to keep on performing and improving for so long. The game is littered with examples of players who fought their way out of tough beginnings, focusing their energy on the game to earn a place among the professional elite only to ease up once they got there.

In everyday reality away from football, almost everyone acts like those players who eventually stop putting in the effort. Does every accountant, teacher or office clerk out there push themselves to keep on improving and getting better at their job throughout all their life? Or does the effort start to level off once certain career ambitions are met or there is a certain level of satisfaction with what has been achieved?

Because football fuels so much passion among fans, there is an expectation that players will be different but in truth they aren’t. What distinguishes them from the rest of us – apart from talent – is that whilst most people spent their teen years largely enjoying life, players had to forgo all of that as their focus had to be exclusively dedicated to their chosen profession.

Which, in truth, means that for them the reality of needing to work hard started before a lot of other people. It is hardly surprising if eventually they get to a point where they cannot push any harder unless they have the right motivations.

It also means that the equation leading to a player’s success isn’t as simple as a combination of two factors, talent and hard work. Both must be present, naturally, but if a player has made it to a reasonably decent level of football, it is to be assumed that at points during his career, that individual displayed plenty of both.

In a paper titled “Hard Work Beats Talent Until Talent Decides to Work Hard: Coaches’ Perspectives Regarding Differentiating Elite and Non-Elite Swimmers”, a group of professors from a number of US universities spoke to six individuals who coach both elite (world record holders) and non-elite (regional-level) swimmers, and have done so for some time.

This is just one of the multitude of papers published each year that looks at the balance between talent and hard work with the difference that this one looks at people working with individuals of varying talent levels. In turn, this provides them with a better gauge over how big of an impact hard work can have on one’s success.

The conclusion to this study was that “according to these coaches, there exists the possibility that an athlete’s desires and inherent traits, the efficaciousness of his or her interpersonal relationships, the physical workload experienced, and the level of distractions, interact in a coordinated manner within the context of the athlete’s social, structural, and cultural milieu.”

Also Read: FOCUS – An underrated variable for success in Football

“From the struggle, victories are born,” says Gasperini and he is right. But, it should also be said, that players are willing to struggle because Gasperini has managed to light a fire in every one of his players in a way that others might not have. At Atalanta they’re playing within a unit that is performing at a higher level than they’ve ever experienced in their career, allowing them more opportunities to shine. Or, quite simply, they’re happier in Bergamo than they would be elsewhere.

In short, they are working hard also because their situation encourages them to do so. This is something those who blindly shout about the importance of hard work whilst ignoring everything else would do well to think about.

After the lows, now come the highs for Liverpool’s Academy
UEFA Nations League: How Italy deployed the ‘Overload to Isolate’ tactic to overcome Netherlands
To Top