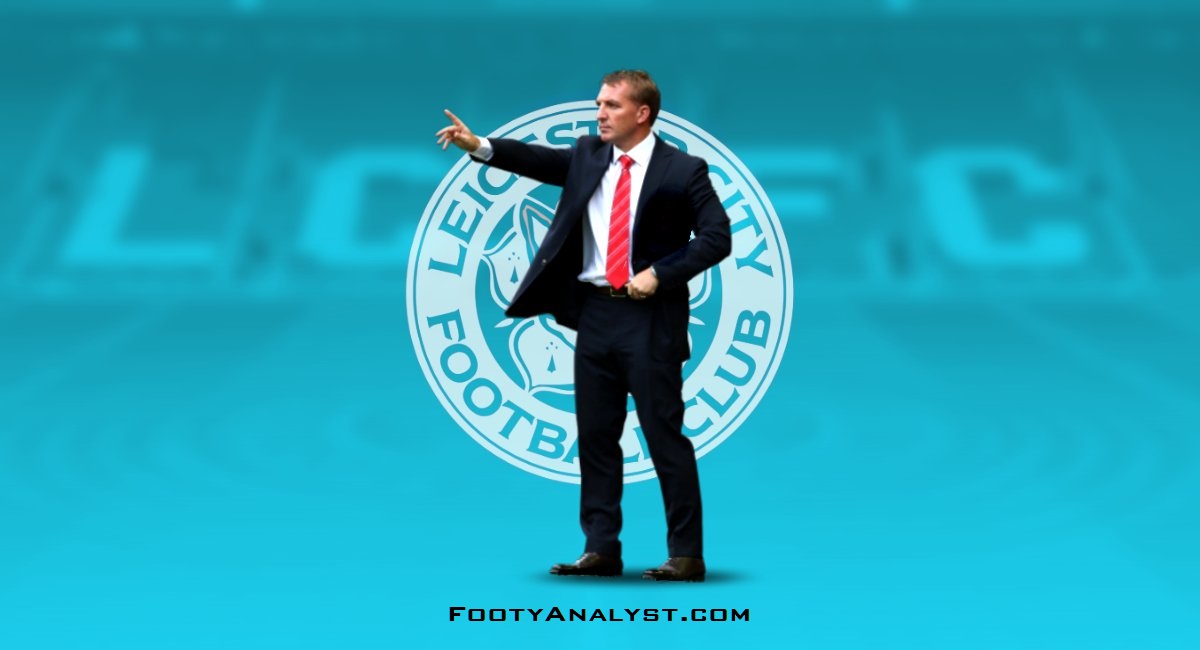 There are still many among those who follow Liverpool for whom that is all that Brendan Rodgers will ever be. Over the four years that he spent on Merseyside, his eagerness to talk positively about himself and his ideas became irritating to the extent that they strengthened the belief that perhaps he wasn’t as good as he seemed to believe he was.

For those who came to subscribe to this notion, there was nothing to Rodgers apart from spin. Problems were always someone else’s fault but he was always more than eager to take credit of anything that went well.

Once Luis Suarez departed, Liverpool went from title contenders to mid-table stragglers almost overnight. The players brought in to replace the Uruguay striker all failed spectacularly and no amount of rationalisation from Rodgers’ part could hide that the team had significant failings.

There were other reasons that eroded the faith in Rodgers. Sending out a weakened team to face Real Madrid in the Bernabéu was seen as a betrayal of Liverpool’s history. His dogged desire to hang on to his job despite a humiliating 6-1 defeat against Stoke – in Steven Gerrard’s final game for the club, of all days – was taken as a sign of his self-preservation above anything else. This feeling was heightened when he ditched long-time assistant Colin Pascoe and Mike Marsh the following summer, apparently blaming them for the bulk of failings that had transpired during the season.

All of this massively dented his reputation by the time Liverpool eventually opted to terminate his contract. There were some clubs who hinted that they might be willing to take a chance on him but the reality is that it would have represented a step backwards. For someone with ambitions as big as Rodgers’, they wouldn’t do.

The Celtic job provided a timely solution to this dilemma. Another big club that historically gave managers the time needed to establish themselves, it was the perfect next move for him. Not exactly a step forward from Liverpool, but not necessarily a backwards move either.

The big problem with Scotland was that it is seen as largely a one horse race and many find it easy to dismiss what he managed to achieve with Celtic. He took their domestic domination to new levels, winning all that there was to win on both his two full seasons there and setting Celtic well on the path to a third consecutive treble by the time he left.

He achieved all this despite his recruitment choices that often came under criticism. Whilst there were undoubted successes (Olivier Ntcham, Odsonne Eduoard, Moussa Dembele), there was also plenty of money wasted on Marvin Compper, Cristian Gamboa, Eboue Kouassi, Jack Hendry. Rodgers will point to the relatively low sums spent on the players that haven’t really worked out (between £1 and £3 million) and Celtic’s financial limitations that restricted the players he could target.

Also Read: Oliver Norwood: The long road to the top

Still, that of player recruitment remains a major sore point. At Liverpool, he formed part of an infamous transfer committee but eventually it became clear that some players were being championed by him whilst others were not. That he always seemed to prefer players with experience in English football – meaning inflated transfer fees – hardly helped sway support especially when the mood had started to turn against him.

At Celtic it never got to that point because, if recruitment wasn’t always spectacular, Rodgers made up for it by his ability to develop players. Indeed there has been one constant throughout Rodgers career that even his harshest critics would struggle to deny: that ability to improve players.

There is evidence of this everywhere that he has stayed for a decent amount of time. Whilst some attributed – somewhat unfairly – Swansea’s Premier League promotion to the foundations laid by his predecessor Roberto Martinez, it was Rodgers who transformed Joe Allen into a regular at the heart of the Welsh club’s midfield. In the one season that he spent under Rodgers’ tutelage, Steven Caulker was so good that he won what turned out to be his solitary England cap.

At Liverpool, he shaped Raheem Sterling’s raw talent; putting him on the path to become one of the finest English players of his generation. The same goes for Celtic where his work with Moussa Dembele harnessed his potential before the striker was sold on to Lyon for a huge profit. Then there were the home grown players – Callum McGregor, James Forrest, Kieran Tierney and Ryan Christie – that he helped develop to secure the club’s future beyond his time there.

Whilst it certainly wasn’t the only reason that made Rodgers such an attractive option for Leicester, it must have helped. Over the years they had justifiably built an excellent reputation for player identification but even though this had resulted in a squad brimming with potential, Claude Puel had not managed to get them to perform.

Rodgers’ track record gave them considerable assurances over his ability to do so, and so it has proven to be. Everyone was aware that Chilwell, Ndidi, Barnes and Maddison were talented players but this season they have all gone up a level. Even more impressive is Söyüncü’s elevation from substitute to star of their defence. Rodgers’ coaching and management has undoubtedly played a key role in all of those progressions.

He is also a pragmatic coach, which he has shown in his handling of Jamie Vardy, getting the best of the striker by making him the focus of the attack once again. Such flexibility has helped players buy into his playing philosophy whilst his belief and ambition is rubbing off on them. Defeats to Manchester City and Liverpool have been chastening and might have broken other teams but their impact on Leicester seems to have been minimal.

Crucially, the absence of the spotlight to which he was subjected at Liverpool has meant that his comments – still as bombastic as ever – haven’t been overanalysed or sensationalised. Leicester has been perfect for rebuilding Rodgers’ reputation just as he has been perfect at getting the best out of a talented group of players for them. Bar those holdouts in the Liverpool base, he is now seen for what he really is: a very capable manager.

Oliver Norwood: The long road to the top
Road to Nowhere: Why success at U17 World Cup means so little
To Top