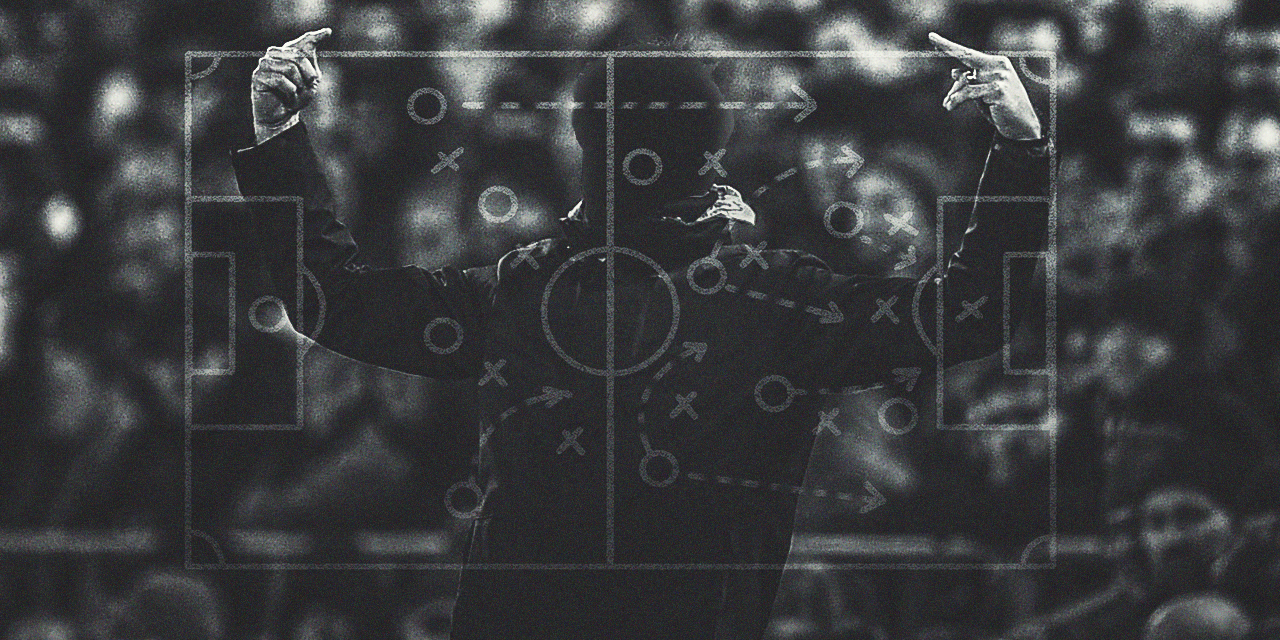 European club managers have one of the toughest and most uncertain jobs in the world. We witnessed clubs changing more than 3 managers in a calendar year, yet failing to achieve stability. The average time period for which a manager stays at a single club has decreased drastically. Gone are the days when European clubs have managers such as Sir Alex Ferguson and Arsene Wenger that stay at for more than 10 years. We take a look at bright young managerial prospects in Europe.

Julian Nagelsmann is one of the decorated European Club manager and mastermind behind a splendid season for Hoffenheim. The club has witnessed its biggest turnaround since Nagelsmann has joined. Hoffenheim finished 4th in the Bundesliga last season after battling relegation the season before. They have also qualified for the playoffs of the Elite European Competition under Nagelsmann. He was labeled ‘MiniMourinho’ when he was working under Thomas Tuchel as an assistant manager.  His achievements have gained him the Best Manager in Bundesliga award for the 2016-17 season. But he still insists that Champions League is just the beginning and he hopes to achieve bigger things for the club. At the age of 30, he has inspired a revolution at Hoffenheim and fans hope he stays longer at the club to continue the recent success.

Marco Silva is now the current manager of Watford.  Marco came into the spotlight when he helped Sporting lift the Portuguese Cup in 2015. He has previously coached Estoril, Sporting, Olympiacos and Hull City. His short stint with Hull City was an example how much impact he can have on a club. Hull City failed to avoid relegation but Marco Silva’s name was already being discussed at a lot of Premier League clubs. His strategies and ability to bring out the best in players separate him from the crowd. He has a Mourinho-esque style of managing which has got people talking.

Vincenzo Montella’s name became famous after he secured a victory over Juventus with Fiorentina.  Many football pundits had started talking way back in 2014 that Vincenzo Montella has the caliber to build a beautiful managerial career in Italy. During his playing career, he has played for clubs such as Genoa, Sampdoria, Fulham, Roma, and Empoli and is remembered as a prolific goalscorer. He is now in charge at AC Milan which has had the best transfer window in Europe. He also had a big role to play in AC Milan qualifying for Europa league. We now have to look ahead to what Vincenzo Montella has to offer this season with a talented team that has been assembled by the management.

Eddie Howe has been at Bournemouth for the most part of his playing career, in addition to his managerial career. Regarded as on the brightest prospects in English Football, he is greatly responsible for Bournemouth playing in the Premier League for the second consecutive season. He has also delivered some notable shock wins last season through his defensive ploys and clever managerial tactics adding to his decorated managerial career. He was also tipped to replace Arsene Wenger at Arsenal last season.

Lee Johnson, a former footballer is the current manager of Bristol City. Bristol City successfully avoided relegation last season under Lee Johnson but it seems that his job is still unfinished. We hope that he joins some Premier League club in the future and continues to impress the footballing world with his managerial skills.

Pochettino is the most notable mention in the list and deserves special recognition. His name became familiar with English Football when he impressively managed Southampton and showed his calibre. Later, Tottenham secured his signature and there is no stopping him now. The impressive attacking plays and the team he is building at Tottenham is no short of a memorable achievement. Champions League this season for Tottenham is going to be the ultimate test for Pochettino after failing to impress last season’s edition. The squad versatility and depth prepared by Pochettino is a remarkable feat. This season, Totthenham have so far not spent a single penny on transfers and look to retain their current players after selling Kyle Walker to Manchester City.

A special mention would go to Marcelo Gallardo who had an impressive season with River Plate. His performances in Copa Sudamericana and the league have impressed the fans a lot