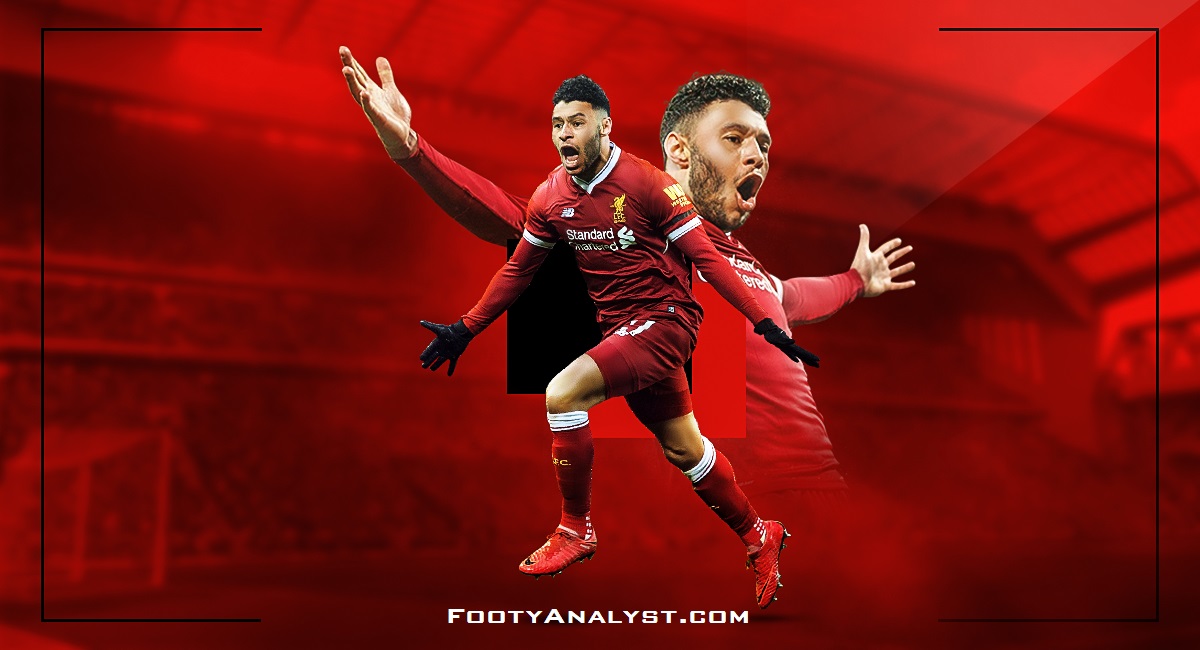 For someone who had only played 19 minutes of football all season it might have seemed rather odd that Alex Oxlade-Chamberlain was the man to carry the Champions League trophy back into the winning team’s dressing room, and yet there was nothing strange about it. Injury had forced him to miss the whole season but everyone knew that he deserved to hold the trophy as much as those who had just completed the full ninety minutes. No one, who had seen how hard he worked to regain fitness, would have denied him. However, this was not merely a case of others taking pity on him.

Managers sometimes opt to keep players with long-term injuries away from the rest of the squad, worrying that the sight of a teammate on crutches might dent the team’s morale. Not Klopp’s Liverpool, and certainly not with Oxlade-Chamberlain.

It is always difficult to evaluate the importance of a player to team cohesion without evidence from those involved but judging from the glimpses afforded through the club’s media channels, he brought a degree of levity to proceedings. All this whilst acting as something of a father figure to Rhian Brewster, Liverpool’s highly rated young striker, who was also recovering from a similar injury. Again, this would have come as no surprise to those at the club. It was possibly among the reasons for which they signed him.

One of the details that Liverpool’s analysts reportedly look at whilst determining if a player is worth following relates to their history with injury. Specifically, they look at the number of games a player has missed through injury in order to filter out those with a weak record. Given all that, it is somewhat surprising that Liverpool would consider Oxlade-Chamberlain as a potential new player. Throughout his career he has had to live with a reputation of being injury prone, a description backed by the fact that even in his most productive of seasons – 2016/17 – he managed only 1563 league minutes through 16 starts and 13 substitute appearances. That equates to around seventeen full games.

More than that, he was a player who was nearing the end of his contract and yet Liverpool, fabled for desire to make intelligent and cost-sensitive moves, were willing to pay £40 million to ensure that they got him. None of those arguments justified the deal. Indeed, it made sense – in the conventional way of viewing deals – for Liverpool to wait a year to get him for free which would also have been clearly the best possible choice for the player. He would have retained control of his next destination and made a lot more money in the process. Yet he opted against it.

More specifically, he decided that a move to a resurgent Liverpool was the best one for his career. There he could get his career back on track under the guidance of a manager who clearly had a plan for him and knew exactly what he could add to his team. Liverpool might have waited a year for him but they might also have made alternative moves. Importantly, it was clear to everyone that another year at Arsenal was not going to add anything to Oxlade-Chamberlain’s evolution.

As with most of Jürgen Klopp’s new signings, early on he had to get to learn how his new team worked and what he was to bring to that team. Eventually, that became clear to everyone. No longer was Oxlade-Chamberlain a player no one really knew where best to play him. His strong runs were transferred to the centre of midfield rather than the periphery of the wing which, given Liverpool’s attacking prowess, gave him plenty of space to attack.

Increasingly, he was doing this with added ruthlessness as the game against Manchester City in the quarterfinal of the Champions League showed. Boosted by Klopp’s encouragement to shoot when he spotted an opportunity – in contrast to Arsène Wenger’s admonitions not to do so – saw him hit three goals in the league, a meagre total but still the best tally of his career.

Then came first leg of the Champions League semi-final, a game that he looked set to star in until a fifteenth minute knee injury led to him being stretchered off. No one would know the extent of that injury except for the player and club’s management, not even his teammates, whom Oxlade Chamberlain opted not to tell so as not to shift their focus from the final. The weight of that silence, along with the knowledge that it would probably be more than a year until he was playing again, saw him crumble after the Kiev final when images showed Oxlade on crutches and crying uncontrollably.

That disappointment, along with the hard work that he had to put in to be available for selection before the end of last season are now behind him.  He is fit and available for selection, yet it does not mean that he will walk into first team unchallenged. Not only have his teammates clicked into a formation that works well without him, but he is also coming back from a long absence from playing that is bound to create smaller injuries along the way.

Klopp, however, will look beyond that. He has already gone as far as likening Oxlade-Chamberlain to a new signing. It certainly feels this way. Much about his performances on the pitch will seem familiar and yet there will be a fresh bearing.

Also Read: Can Virgil van Dijk become the next defender to win the Ballon D’Or?

A lot has been made of the ability of Liverpool’s fullbacks and the astounding number of assists that they delivered last season. Tactically, teams will try to restrict these avenues by pushing midfielders wider in order to limit the space that Liverpool’s fullbacks can exploit. The tactical world is interesting because a move might solve a particular problem yet open itself to a new one. Certainly, teams who adopt that approach will be opening themselves up to runners in Liverpool’s midfield, of which Oxlade-Chamberlain is potentially the most powerful.

Encouraged to shoot more by Klopp and allowed to pick interesting positions by opposing sides, there is a real possibility for him to become one of the team’s leaders. Injuries permitting, the stage is set for Oxlade-Chamberlain to reclaim his position in Liverpool’s starting eleven and do so in a more devastating form than ever before. Little wonder that Klopp is looking at him as a new signing.

Can Virgil van Dijk become the next defender to win the Ballon D’Or?
Andy Carroll, Liverpool and a Case Study in Fine Margins
To Top